The EU considered blocking the plan of assistance to Ukraine by Hungary as blackmail. 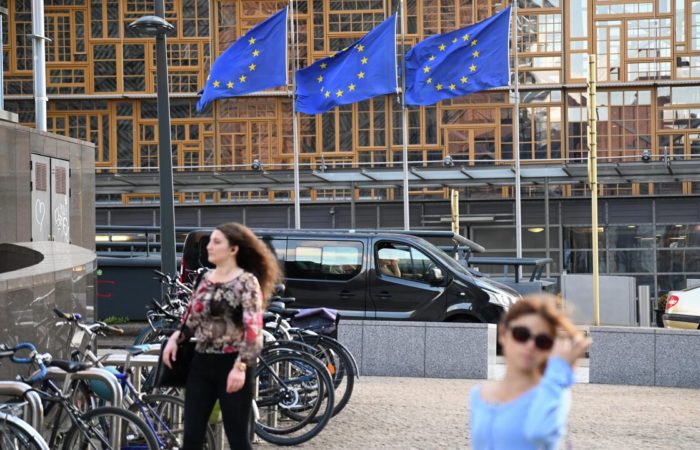 Hungary’s decision to block the EU’s plan for an €18 billion aid package to Ukraine sparked disappointment in Brussels, with some in the EU calling Budapest’s move blackmailing.

The European Commission on Wednesday proposed a plan for economic assistance to Ukraine worth up to 18 billion euros. On the same day, at a meeting of EU ambassadors, Hungary stated that it could not support the aid package, sources said.

Hungary’s blocking of the aid package “caused disappointment in Brussels, Berlin and other EU capitals.” Four unnamed officials and diplomats, saw in the actions of Budapest “blackmail tactics“, the purpose of which is to achieve the release of more than 13 billion euros for Hungary.

German Foreign Minister Annalena Burbock on Thursday said the aid package for Ukraine needs to be approved soon as “winter is just around the corner.”

⠀
The European Commission in mid-September proposed to the Council of the EU to introduce a conditionality mechanism in the EU budget for Hungary in order to “ensure the protection of the EU budget and EU financial interests from violations of the rule of law in Hungary.” This would mean freezing about 7.5 billion euros of EU funding for Budapest. This is the first such case in the history of the EU since the conditionality mechanism was created two years ago to protect the community budget from corruption.