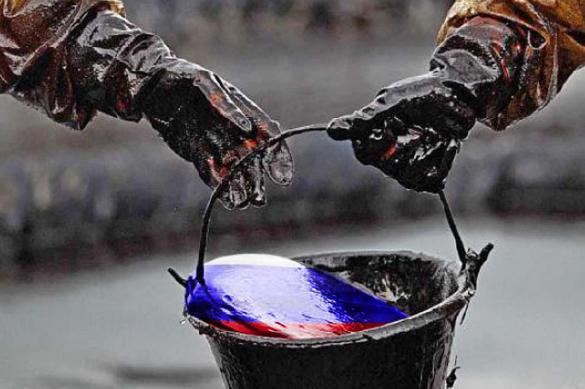 The European Union will offer member countries a phase-out of Russian oil imports as part of the sixth round of sanctions. New restrictions can be submitted for consideration to the participating countries as early as May 4.

Several diplomats said the ban on Russian oil supplies became possible after Germany, which had previously resisted it, changed its mind. Therefore, in order to convince all member countries of the union to abandon Russian oil, the EU will propose a phase-out of raw materials within six to eight months. However, some EU countries are reportedly still opposed to a ban on oil imports from Russia.

The fact that the EU is preparing a phased EU embargo on Russian oil supplies has also been previously reported. The EU and the US are choosing between three options for restricting oil imports from Russia, including both a fuel embargo and softer scenarios.