The EU proposed to add Alina Kabaeva to the sanctions list 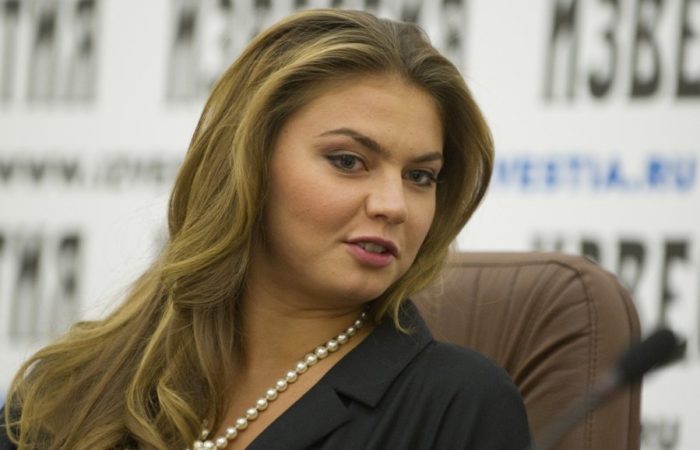 The European Union (EU) has proposed imposing sanctions on Russian Olympic champion in rhythmic gymnastics Alina Kabaeva. This became known on Thursday, May 5.

According to this proposal, the sanctions list may still undergo changes until the moment of approval by the countries – members of the community.

Earlier, the French presidency of the EU announced on Twitter that the permanent representatives of the EU countries will discuss on May 6 a new package of anti-Russian sanctions.

The European Union is preparing to introduce the sixth package of sanctions against Russia because of its special military operation in Ukraine. EC President Ursula von der Leyen, speaking on Wednesday at a session of the European Parliament in Strasbourg, suggested that EU countries begin a phase-out of Russian oil, disconnect three more Russian banks, including Sberbank, from the SWIFT interbank payment system, and stop broadcasting three Russian state TV channels in the EU.