The EU Special Representative will discuss the situation with the Lachin corridor in Yerevan. 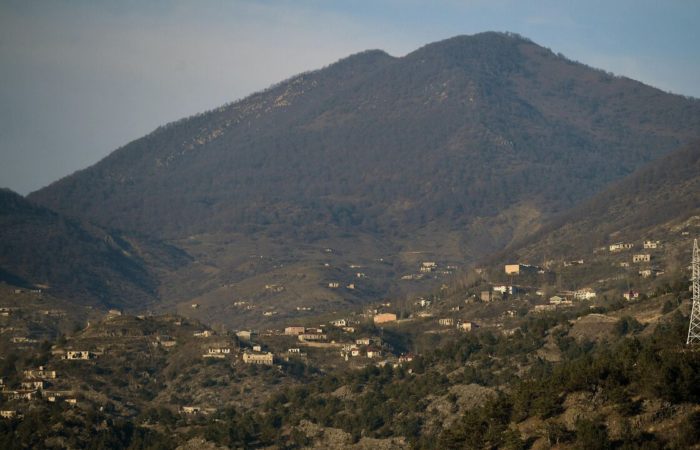 EU Special Representative for the South Caucasus and the Crisis in Georgia Toivo Klaar said that he was going to Yerevan to discuss the situation around the Lachin corridor linking Nagorno-Karabakh with Armenia.

“I’m returning to Yerevan for a day of meetings. The situation around the Lachin corridor is serious and urgent solutions need to be found. I look forward to discussions to explore ways for progress. The goal of the EU remains a comprehensive Armenian-Azerbaijani settlement,” Klaar wrote on Twitter.

⠀
The Russian Defense Ministry previously reported that on December 12, the Azerbaijani side blocked the Stepanakert-Goris road, the only highway that connects Nagorno-Karabakh with Armenia, in connection with which the command of the Russian peacekeeping contingent is negotiating with representatives of Azerbaijan to resume the unhindered movement of civilian transport in this direction. The US State Department also called on the Azerbaijani side to unblock the Lachin corridor. Baku calls what is happening a protest action of civil activists and environmentalists against the “illegal activities of the Armenian side.”