The EU will scrutinize the new Indonesian penal code, which has drawn criticism from the UN. 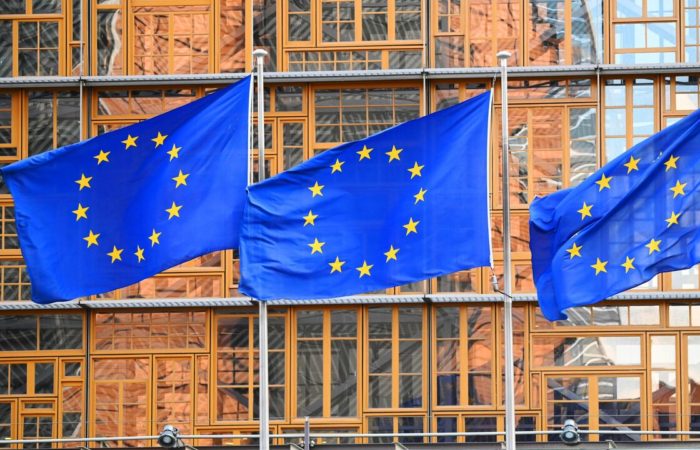 The EU is studying the details of a new Indonesian penal code that has drawn criticism at home and abroad for criminalizing journalists and banning extramarital affairs, EU Ambassador to Indonesia Vincent Picket said.

Indonesia has been heavily criticized by various organizations, including the UN, for adopting a new penal code. The UN, in particular, believes that a number of articles of the revised code are contrary to Indonesia’s international legal obligations regarding human rights.

“There are about 600 articles in the code. It will take us a little time to study them thoroughly. We want to see the connection and consistency of the code with international human rights law, which Indonesia has signed up to,” a representative of the bloc told the local newspaper Jakarta Globe.

Piket said a multi-year transition period could give Indonesia time to take into account EU concerns.

“Let’s not forget about the three-year period before the entry into force of the code. This means that the Indonesian government still has enough time to listen to the concerns expressed,” the diplomat said.

⠀
The new Indonesian Penal Code was adopted at the plenary session of the Parliament on 6 December. It provides for a ban on sexual intercourse outside of marriage and cohabitation. Under the new code, journalists can also be punished for publishing news that “could provoke riots.” The document, which has yet to be approved by Indonesian President Joko Widodo, will enter into force in three years.

A fire broke out in the Turkish port of Iskenderun.