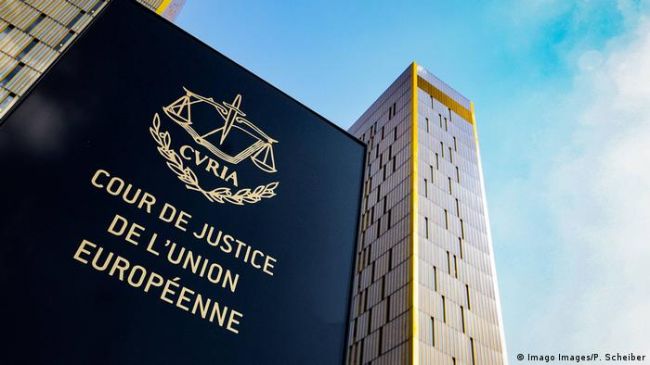 The European Commission decided to withhold €100 million from the funds owed to Poland due to Warsaw’s refusal to comply with the decision of the European Court of Justice.

According to European Commissioner for Justice Didier Reynders, the fine is related to the decision of the Constitutional Court of the country, which did not consider it mandatory to comply with the decision of the EU court to terminate the work of the disciplinary chamber of the Supreme Court. The European Court considered that it threatened the independence and impartiality of judges.

“Poland has been sentenced to pay a fine of one million euros daily due to the fact that it does not comply with the decision on the disciplinary chamber for judges. This amount has already risen to €100 million, more than €100 million has been withheld,” Reynders told the Belgian RTL.

The Court of Justice of the European Union previously ordered Poland to pay €1 million a day to the European Commission as a fine for failing to comply with a judgment in the disciplinary chamber. Polish Justice Minister Zbigniew Ziobro said his country should suspend its payments to the EU budget and veto decisions made there if Brussels cuts funding for Warsaw and increases pressure on the rule of law.