The European Parliament refused to consider Hungary a democratic state 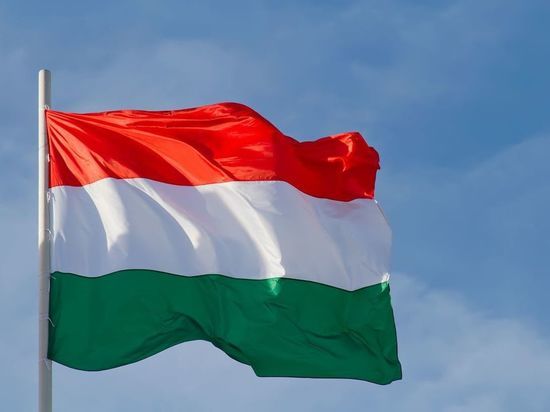 Deputies of the European Parliament recognized Hungary as an “electoral autocracy”.

⠀
The majority of the organization’s members (433) supported the adoption of a document proposing to regard Hungary as a state with a “hybrid regime of electoral autocracy.” This form of government implies regular elections, during which the norms of democracy are observed only externally.

Parliamentarians accuse Viktor Orban, who has been the country’s prime minister from 1998 to 2002 and from 2010 to the present, for undermining traditional European values.

Those who voted for the document say that the politician created a threat to journalism, the electoral system and the judiciary in Hungary. According to the deputies, Orban has belittled the rights of his citizens: in particular, he allows interference in private life, does not protect national minorities and LGBT people. The European Union does not like cooperation with the Russian Federation against the backdrop of a special operation in Ukraine.

123 deputies did not agree with this opinion, 28 more decided to abstain.

Such a statement against a member of the European Union is the first in history. The document does not provide for sanctions, but allows “putting pressure” on the state – for example, “intimidating” a possible freeze on the share of the budget allocated to Hungary by the European Union.