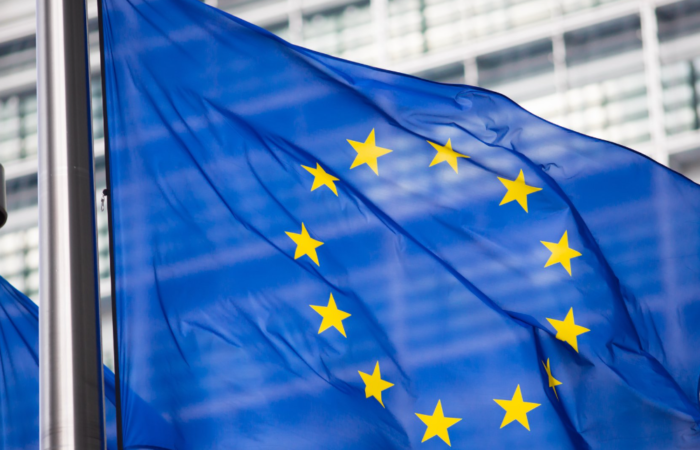 The European Union and Albania have opened talks on the country’s accession to the EU, said Jan Lipavsky, Foreign Minister of the Czech Republic presiding in the EU Council, at a press conference.

⠀
Albania became an EU candidate in 2014, North Macedonia in 2005. Since 2020, Tirana and Skopje have been waiting for negotiations to begin.

⠀
Their start with Albania was tied to the start of similar negotiations with North Macedonia and has been postponed in recent times. Last Saturday, the deputies of the ruling coalition in North Macedonia supported the French proposal for an agreement with Bulgaria in order to open negotiations on the country’s accession to the EU.

⠀
Earlier Tuesday, an EU intergovernmental conference was also held with North Macedonia, setting off accession talks with that country.

⠀
The process of joining the EU as a whole consists of three stages, the European Commission (EC) notes in its materials. The first is obtaining the status of a candidate, but this does not mean the start of formal membership negotiations. The second stage is negotiations, which includes the adoption by the candidate country of the current EU legislation and the implementation of the necessary reforms. The pace of negotiations depends on the speed of reforms and the process of compliance with EU laws in each country. Their beginning at the same time as another state does not guarantee their simultaneous end, the EC notes. When the negotiations and accompanying reforms are properly completed, the country may join the EU, according to the Commission’s website.