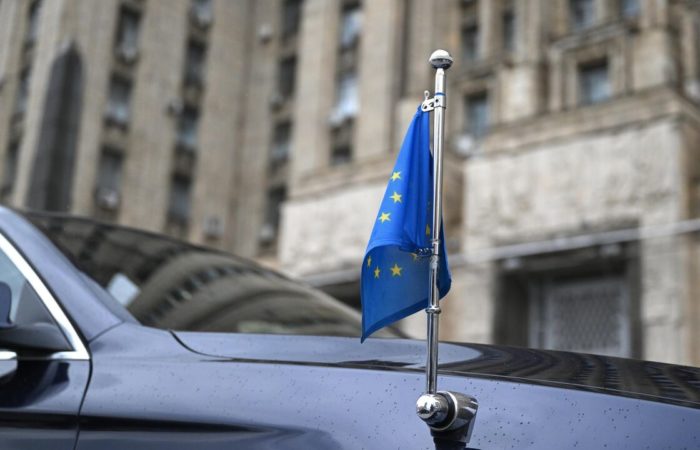 In the EU, commenting on the planned visit of the Hungarian Foreign Minister to Moscow, they said that they do not consider the current moment “suitable” for contacts with Russia at a high level.

⠀
Earlier, Hungarian Foreign Minister Peter Szijjartos said that he would visit Moscow in the coming days, take part in the Russian Energy Week, and hold talks with Gazprom and Rosatom.

“After all, bilateral visits and meetings are the responsibility of the member states, which make their own decisions on them. But there is a clear understanding in the EU that it makes no sense to interact at a high level with Russia at a time when it demonstrates its interest in all ways in further escalation…”, – said at a briefing in Brussels, the official representative of the EU Foreign Service, Peter Stano.