The European Union invited the President of Serbia and the Prime Minister of Kosovo to Brussels. 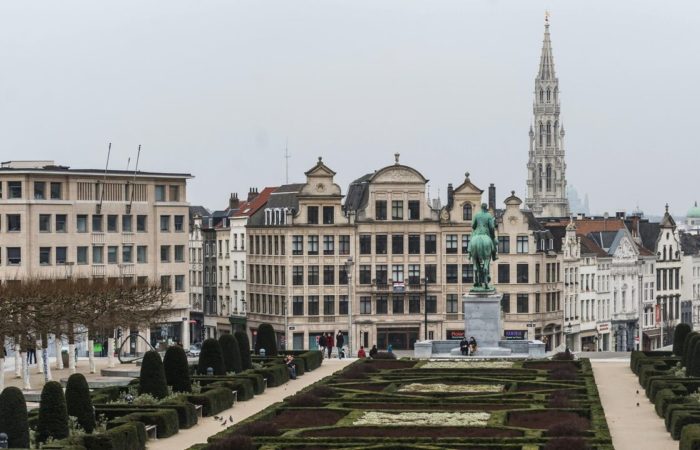 The EU, as part of the mediation between Belgrade and Pristina, invited Serbian President Aleksandar Vucic and Prime Minister of the self-proclaimed Kosovo Albin Kurti to Brussels, he hopes that such a meeting will take place very soon, EU Foreign Service spokesman Peter Stano said at a briefing in Brussels.

“The work of the EU as a mediator between Belgrade and Pristina on the settlement is ongoing, we invited President Vucic and Prime Minister Kurti to come to Brussels for a high-level meeting, we hope that this meeting will take place very soon,” he said.

According to Stano, the EU sees the purpose of such an “urgent” meeting as “search for a solution to the current situation.”

Earlier, the head of the Office for Kosovo and Metohija (KiM) under the Serbian government, Petar Petkovic, said that agreements and agreements on the return of Serbs to the institutions of power of the unrecognized Kosovo, as well as the re-registration of cars, have not yet been reached.
Head of EU diplomacy Josep Borrell on November 14 at a press conference following the meeting of the EU Council said that representatives of Belgrade and Pristina will start negotiations on dialogue between Serbia and unrecognized Kosovo mediated by the European Union on Monday in Brussels. According to him, November 29 is the deadline by which an agreement must be reached in order to avoid a serious crisis.

Earlier, Serbs from Kosovo and Metohija withdrew from all institutions of power in the unrecognized Kosovo. The leader of the Serbs in the region, Goran Rakic, filed an application to withdraw from the government of the unrecognized Kosovo. In addition, Serbian deputies announced their withdrawal from the parliament. Then the resignation was announced by judges, as well as heads of municipalities. Serbian police leaders took off their Kosovo shoulder straps right during the meeting.