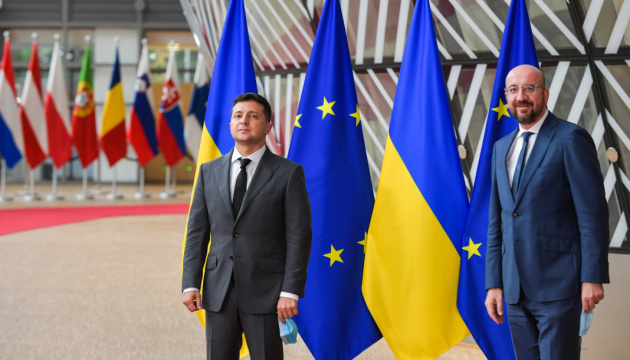 The head of the European Council, Charles Michel, said that the European Union plans to increase the budget for assistance to the armed forces of Ukraine by another 500 million euros.

In February of this year, the European Union decided to provide Ukraine with 500 million euros of assistance, but shortly after the EU summit in Versailles, Josep Borrell made a statement about additional funding for the armed forces of Ukraine and to increase the aid budget by another 500 million euros.

The scheme for the supply of weapons to Ukraine is such that European states can then turn to the European Union to compensate for the costs. It is hardly possible to consider such assistance disinterested, because the states do not donate their own funds for assistance, but only present themselves as good benefactors, hiding behind the money of the European Union.