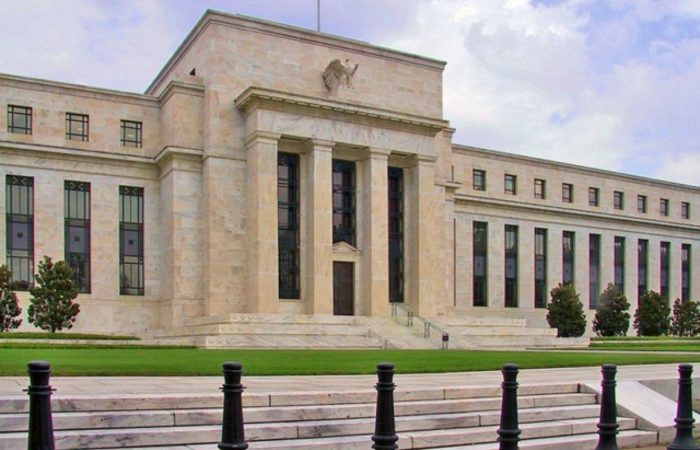 The Federal Reserve System (FRS) of the United States for the third time in a row raised the base interest rate by 75 points, to 3-3.25%. This was reported on the website of the regulator.

“The central bank aims to achieve maximum employment and inflation at 2% in the long term. To achieve these goals, the agency has decided to increase the target range of the base interest rate to 3-3.25% and expects that further increase in the target range will be appropriate,” the US Federal Reserve said in a statement.

In July, the US central bank already raised the rate by 0.75%. The regulator, as before, explained its decision by the growth of inflation in the United States – in June it accelerated to 9.1%. On Sept. 13, Senior Economist at Oxford Economics, Katie Bostianich, said that inflation had slowed in August but was higher than expected.