The Finnish authorities agreed with the need for a fence on the border with Russia. 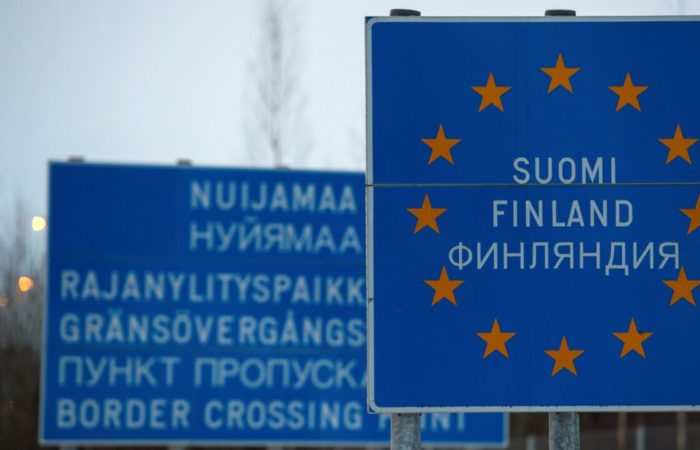 The heads of the parliamentary parties of the Finnish Parliament, who discussed security issues on Tuesday, supported the need to build a barrier on the Russian border, Finnish Cabinet Minister Sanna Marin said following the meeting.

“Parliamentary parties agree on the need to build a border fence. The government will contribute funding in this year’s supplementary budget and next year’s draft budget,” Marin said.

The press briefing following the meeting was broadcast by the Finnish media.

⠀
Earlier, the Finnish Border Guard proposed to create a barrier in some sections of the Russian border with a length of no more than 260 kilometers, the cost of which will be 139 million euros, and the construction will take up to four years. Finland has a land border with Russia about 1.3 thousand kilometers long.