The Finnish Foreign Ministry has declared its desire to keep peace on the border with Russia. 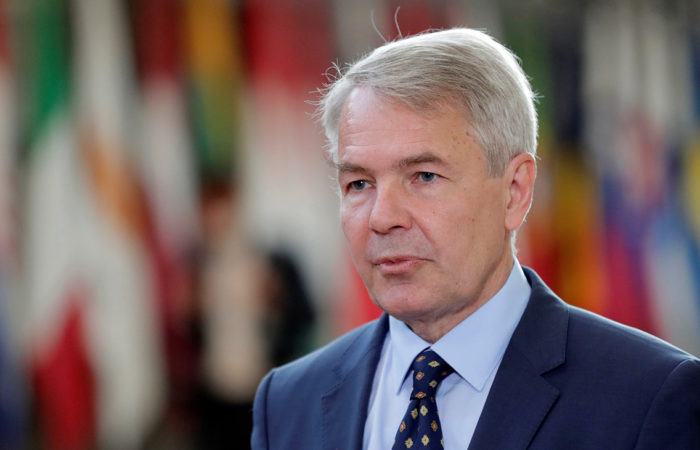 Finnish Foreign Minister Pekka Haavisto said that his country does not consider its entry into NATO a threat to Russia and wants to keep the joint border peaceful.

“Finland’s membership in NATO does not pose a threat to anyone. We want to keep our more than 800-mile border with Russia peaceful. We only seek to strengthen our own security and contribute to the security of Europe,” he said, speaking at the Washington think tank CSIS.

⠀
Finland, together with Sweden, decided to abandon their long-term neutrality and applied for NATO membership after the start of the Russian military operation in Ukraine.

“We saw Russia’s readiness for very daring steps that are risky for its own security, fraught with large losses in personnel and equipment. The fact that you live next to a neighbor who is capable of very unpredictable steps is of great concern,” Haavisto said. , adding that the request for integration into NATO came from the public.

⠀
The minister called Russia’s reaction to Finland’s refusal of a neutral status “normal” and “calculated.”

“Some violations of the airspace and, of course, blocking the gas pipe, because we refused to pay in rubles, and so on. These are all the consequences that we calculated. Nothing surprising,” he said.