The fire service of Poland reported an explosion at a grain dryer in Przewoduw. 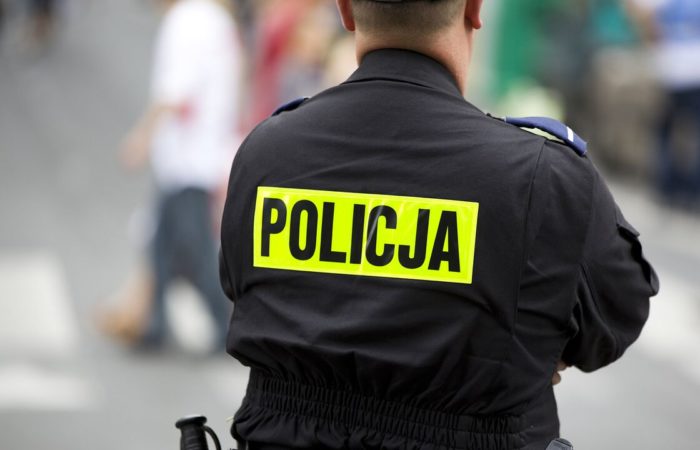 The Polish fire service reports two deaths in an explosion at a grain dryer in Przewodów near the border with Ukraine, but without any explanation of the causes of the incident.

Earlier, the local radio station ZET, citing unofficial sources, reported that two rockets allegedly fell on the territory of Poland, as a result of which two people died in a grain dryer.

⠀
The incident occurred on the territory of the granary at about 15.40.

⠀
A spokesman for the local fire department, Marcin Lebedovic, told the radio station that “the causes of this incident are currently unknown.”

“We received a report about an explosion at the drying site. In fact, upon arrival, we confirm that something similar happened. Two people died on the spot,” he said.

⠀
Polish officials have so far not made specific statements about the fall of the missiles, referring to media reports. No evidence is provided either.