The French politician doubted the accusations against Russia in the attacks on Ukraine. 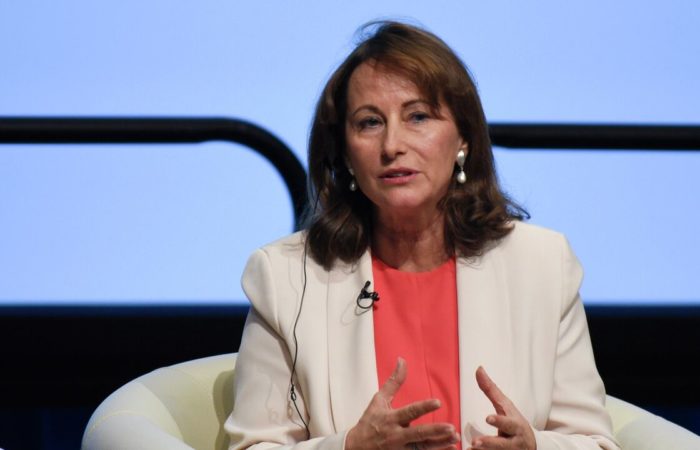 Former French presidential candidate Ségolène Royal has questioned the accuracy of information about frequent rocket attacks from Russia, which is spread by Ukraine, after false accusations about the origin of the missiles that fell in Poland.

“Ukraine claims hundreds of strikes every day (from Russia). Who checked this information? After the fakes about Poland, which almost started the world war, only independent information should be distributed,” the politician wrote on Twitter.

⠀
Royal added that it is necessary to create a mediation mission as soon as possible to return to negotiations between Russia and Ukraine.

⠀
On the evening of November 15, rockets fell on the territory of Poland near the border with Ukraine, killing two people. Initially, Warsaw stated that the missiles were Russian-made and that the country was convening a NATO Council. On Wednesday, however, Polish President Andrzej Duda called it highly likely that the missiles belonged to Ukraine.