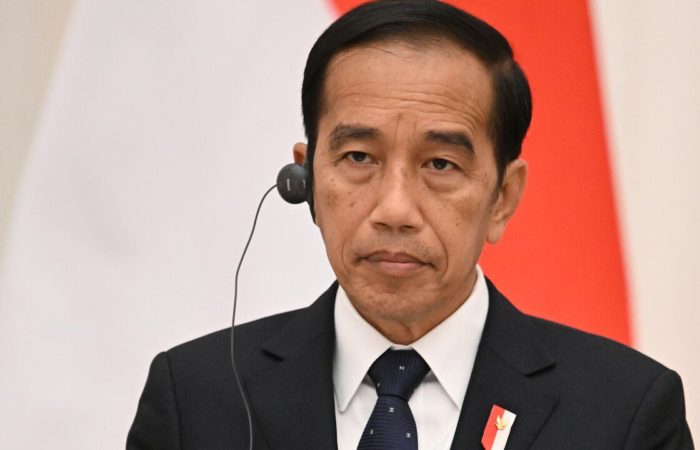 The G20 adopted on Wednesday its first joint declaration since February, Indonesian President Joko Widodo said at a ceremony to hand over the G20 presidency from Indonesia to India.

⠀
The traditional ceremony was held as the closing event of the G20 summit, which took place on November 15 and 16, 2022 in Bali.

“For the first time since February, the G20 managed to agree and adopt a joint declaration,” said the head of the Indonesian presidency and the President of Indonesia.

Most of the G20 events in 2022, including all events at the ministerial level and above, ended without the adoption of joint documents due to the impossibility of reaching consensus as a result of attempts by a number of G20 member countries to put anti-Russian statements and meanings into the documents under discussion.