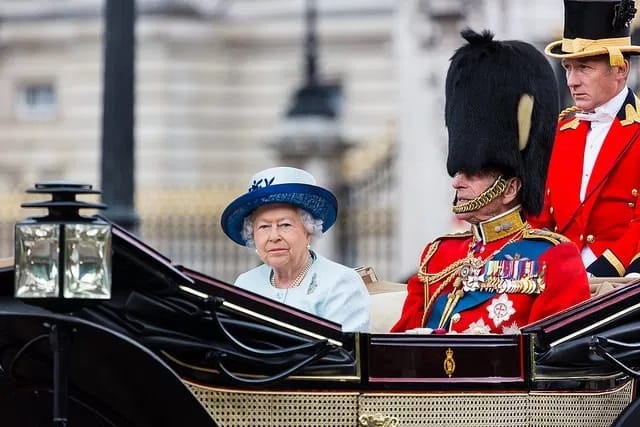 The Gambia made an important decision the African state rejoins Commonwealth after five years after leaving that family, The Times reported on Thursday. This means the Commonwealth now has 53 members.

The family of nations headed by Her Majesty Queen Elizabeth II, or Commonwealth, has a new old member. The Gambia left it in 2013 but rejoined five years after following a pledge by the country’s President. President Barrow of The Gambia will now be eligible to attend the Commonwealth Heads of Government Meeting in April which will be hosted by The Queen.
The ceremony of reinstation on Thursday morning attended by the Commonwealth Secretary-General, Baroness Scotland who said that Gambia’s leaving in 2013 made the heads of government expressed their regret but now, 52 members are really happy to welcome back the African country.

“The Gambia’s application to rejoin has been unanimously accepted by all 52-member states, who welcome back their brothers and sisters to again play their full part in the Commonwealth family,”

The British Foreign Secretary, Boris Johnson, was glad to see that The Gambia is back to the Commonwealth family:

“This shows that when a country commits to strengthening democracy, governance and the rule of law, it is welcomed back to the international community and the Commonwealth family.”

In April, President Barrow will be attended to the Commonwealth Heads of Government meeting in London. The Prime Minister, Theresa May, added:

“I am delighted that The Gambia has today rejoined the Commonwealth family, an institution built on a shared commitment to strengthening democracy.”

The Gambia left the Commonwealth in 2013 after the previous president called the family of nations a “neo-colonial institution.”