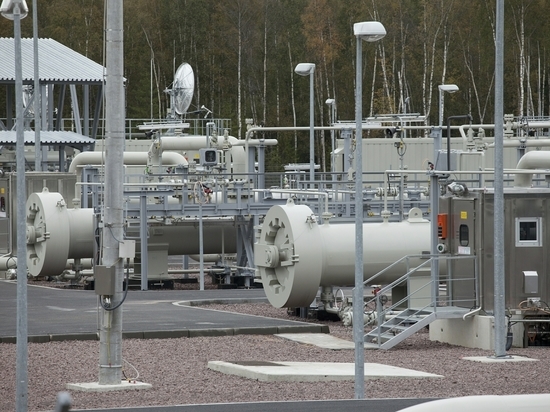 The German government, as before, does not disclose the location of the Nord Stream turbine, which was returned with a delay after service from Canada to Europe.

“The physical location is unknown to me,” government spokesman Wolfgang Buechner said at a briefing in Berlin on Monday.

⠀
Gazprom said on Monday that it had received documents from Siemens Energy regarding the return of a turbine for Nord Stream from Canada, but they still do not cancel the previously identified risks and only raise additional questions. In particular, there are still questions about EU and UK sanctions, the solution of which is important for the delivery of the engine to Russia, as well as for urgent repairs of other gas turbine engines, the holding said.

⠀
Siemens Energy at the same time reported that the German side provided the Russian side with all the necessary documents for importing the turbine to the Russian Federation. However, Gazprom, according to the German company, did not provide customs documents.

⠀
Due to the lack of turbines, the Russian side was forced to reduce the flow through the Nord Stream to 40%. Since July 27, pumping has been reduced to 20%.