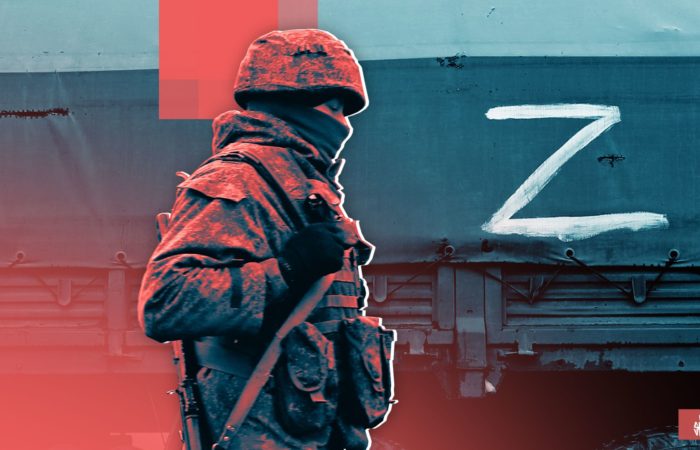 Erich Wad, a retired brigadier general of the German army and adviser to the former head of Germany, Angela Merkel, reminded Ukraine of the superiority of the Russian armed forces over them, adding that one should not underestimate the power of Russia.

The expert made such a statement in the light of a special military operation to demilitarize and denazify Ukraine.

“The Russians are too strong: they have superiority on the ground and in the air,” he says.

Vad says that Kyiv is unable to solve anything, including the return of Donbass. Everything that happens in Ukraine is decided by Russia. She is the leader here and “runs the parade.” All that remains for Ukraine is to accept this course of events, because they cannot change anything. There is simply a waste of weapons and military equipment. And it’s pointless.