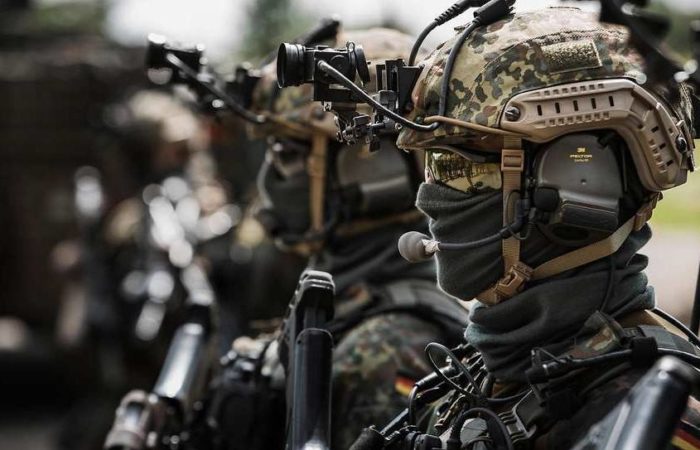 Bundeswehr officer Franco A. was sentenced by a court to five and a half years in prison. This German military planned an assassination attempt on prominent politicians of the FRG.

High-ranking German officials did not please the soldier by the fact that, by accepting refugees from the Middle Eastern countries, they allegedly “decomposed the German nation.” Part of his plan was to make it look like the attacker was a migrant from Syria. At the same time, Franco himself was supposed to act as a “Syrian refugee”, turning to the German authorities under the guise of a migrant from the Middle East for asylum.

The targets of the assassination of the Bundeswehr officer were allegedly the former head of the German Ministry of Justice Heiko Maas, the former vice-president of the Bundestag Claudia Roth, as well as the German journalist, writer and active defender of civil rights Anette Kahane.

At the trial, Franco was found guilty of preparing serious violent crimes against the state. Christoph Koller, presiding at the meeting, said that the defendant is an adherent of right-wing radical nationalist views. The judgment has not yet entered into force.

“I never planned any action to the detriment of anyone.”- he said in court.