The German president has been criticized for not wearing a mask on the train. 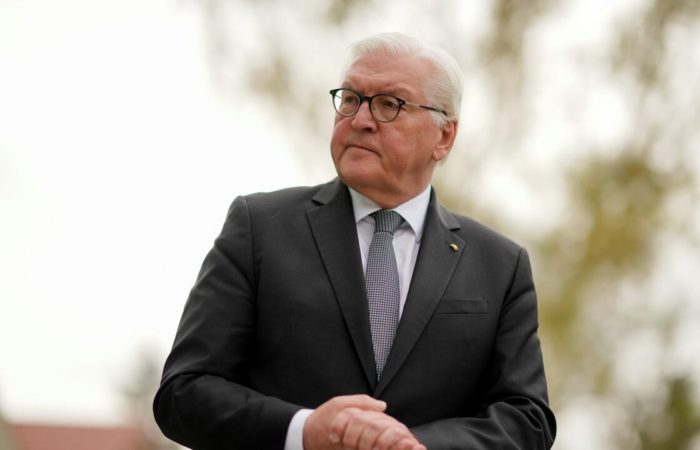 German President Frank-Walter Steinmeier was criticized on social networks because of the video and photo where the politician is without a medical mask on the train, violating epidemiological regulations. His spokeswoman Kerstin Gammelin noted that the German president took off his mask only for the duration of the 40-second address.

Photos and videos of the politician show him during a working trip to the city of Neusterlitz a few days ago.

Some social media users wondered why Steinmeier “tells citizens that they should wear masks, while he sits on the train without one.”

On Wednesday, Steinmeier’s spokeswoman Kerstin Gammelin responded to the criticism, saying the president only took off his mask to record a 40-second address. “After that, he immediately put it back on,” Gammelin assured on Twitter.

⠀
German politicians have previously been criticized for non-compliance with epidemiological rules in the context of the coronavirus pandemic. So, in September, representatives of the Ministry of Economy and Finance of the country were seen without masks on the plane, which caused a wave of criticism. A few weeks later, the German media, citing government sources, reported that the wearing of masks would no longer be mandatory during air travel.