The Germans blocked the work of the port with liquefied gas 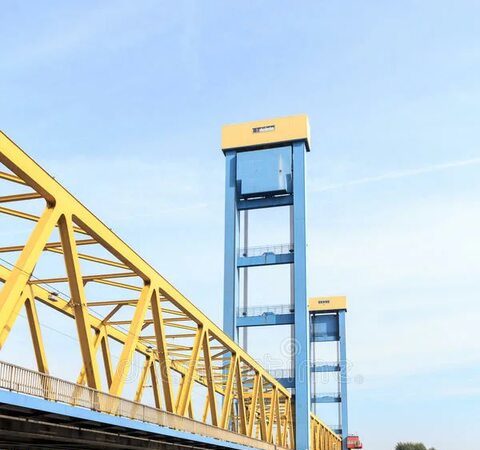 On the eve of the Federal Republic of Germany, radical environmentalists paralyzed the port of Hamburg. They thus protested against the terminals of liquefied natural gas.

Clashes with law enforcement agencies began on August 13 during the blockade of the Kattwick Bridge (it is located in Hamburg). So activists tried to fight climate warming. The protesters belonged to the “Ende Gelende” (translated as “End of Everything”) movement. They greeted the police with pepper spray, to which they responded with batons and water cannons. Nike Malhaus (PR manager of Ende Gelende) called this case a new peak of police violence and arbitrariness. Although the use of pepper spray clearly brought the action beyond the peaceful, and the response of the police was quite adequate.

Moreover, people who go to such actions usually want to be thrashed, and they do not care about the climate at all.

Also, these activists blocked the rails of the container terminal in the port of Hamburg, an important transshipment point for black gold and coal. Another environmental movement, Extinction Rebellion, has reported that they have blocked the central foreign trade hub of the Federal Republic of Germany to point out to society the consequences of modern colonialism. As Nicke Malhaus clarified, this movement is blocking fossil capitalism.