The Germans were advised to take less showers, in favor of abandoning Russian energy resources. 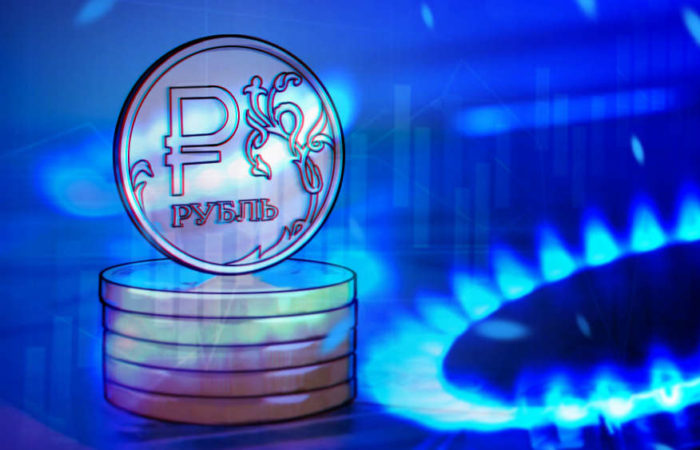 In order to become energy independent from Russian resources, the Germans were advised to reduce water consumption and take less showers.

“Less heat your home, go to saunas less and shower less often. This is how we will become more independent of Russian energy supplies – all this unclean oil and gas”, that is the solution offered by the German Federal Minister of Economics Robert Habeck.

“It’s not a myth, it’s true: after three weeks of living without soap and water, all unpleasant odors disappear, and the skin begins a kind of “self-cleansing process”. But these useful cleaning bacteria that we need have a chance to survive only if if the skin has been at rest for at least three weeks, without being subjected to any ablutions. This theory will work even if “just lightly wash off the dirt from your skin with clean water without soap.” In general, many skin problems are the result of too active, and therefore improper care. In this case, it turns out, the principle “less is more” applies, says Adler.

Many Western countries, including Germany, after the imposition of sanctions in response to the special operation in Ukraine, are faced with rising fuel prices. Due to this, deliveries of high-tech products were reduced. Many countries intend to abandon Russian energy resources.

The Russian authorities did not plan such an outcome, but the answer did not wait long. Given all the previous sanctions and the attitude of Western countries, such an outcome was to be expected. Why be surprised now.