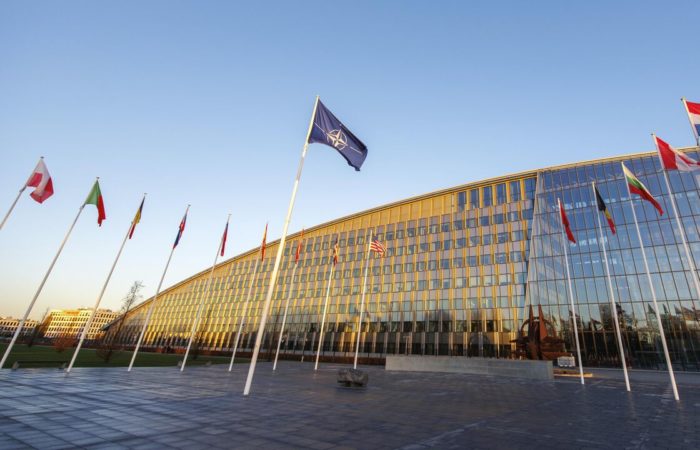 Finland’s government will submit to Parliament on Monday a bill on joining the North Atlantic Alliance.

“Today the government will submit to parliament a draft law on Finland’s accession to NATO,” the report says.

⠀
Although Turkey and Hungary have not yet ratified Finland’s membership, the government wants the NATO bill to be discussed in parliamentary committees in advance, the agency said.

⠀
The draft law, prepared under the leadership of the Ministry of Foreign Affairs, was released for consultation on 3 November.