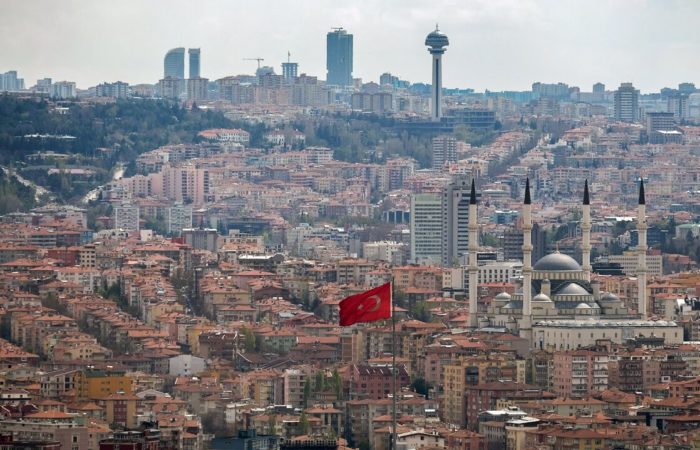 The Greek Air Force tried to prevent Turkish warplanes from carrying out missions within the framework of the NATO mission, the Turkish Ministry of National Defense said.

“The NATO NEXUS ACE mission, which took place in international airspace, was tried to be intercepted by aircraft belonging to Greece, but the necessary response was given by our Air Force aircraft, and the NATO mission was successfully completed,” officials said.

⠀
Turkey demands an end to the militarization of the Greek islands in the eastern Aegean. According to the country’s Foreign Minister Mevlut Cavusoglu, such a step becomes a violation of long-standing international treaties. According to him, Ankara is determined to discuss and challenge the sovereignty of these territories if Athens does not stop the violations.

⠀
Relations between the countries deteriorated after the speech of Greek Prime Minister Kyriakos Mitsotakis in the US Congress in May. Then he announced an unprecedented number of flights of Turkish fighters over the Greek islands and urged not to sell F-16 aircraft “to those who undermine stability in the Mediterranean.”