The Greek Defense Minister reacted to threats of war from Turkey. 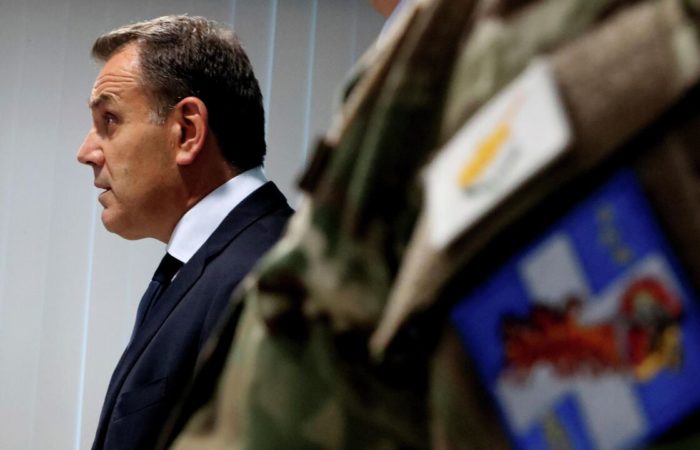 Turkish Foreign Minister Mevlut Cavusoglu issued direct threats against Greece on Thursday and warned Athens against expanding its territorial waters in the Aegean Sea. According to Cavusoglu, in recent days the Greek press has been writing that the territorial waters of Greece will be expanded to 12 miles around Crete, but Turkey will not allow the expansion of Greek waters even by one mile in the Aegean Sea. The head of the Turkish Foreign Ministry, referring to the casus belli on the part of Ankara, said that the decision of the Turkish Parliament of 1995 on this issue is clear and remains in force. Turkey has previously said it will consider the expansion of Greek waters as a casus belli.

“This statement about the casus belli, which refers to the ability of Greece to exercise a legitimate right, is more about provocative revisionism than about the behavior of an ally within the North Atlantic alliance. So this should be a concern for many,” Panayotopoulos said.

⠀
Speaking about the escalation of Ankara’s extreme rhetoric, the minister said that Greece is not threatened, but it also does not like being threatened either.