The head of Catalonia, Aragones, announced his intention to hold a new independence referendum 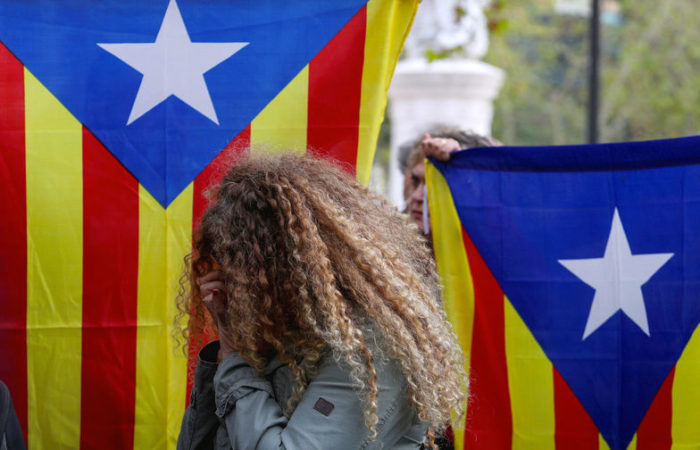 The head of the government of Catalonia, Pere Aragones, announced his intention to propose an agreement to the Spanish government for holding a referendum on self-determination of the region.

“This is the tool we need to resolve the political conflict with the state,” Aragones said.

He stressed that he wants to propose a so-called clarity agreement with the maximum support of the Catalan society.

On October 1, 2017, a referendum was held in Catalonia on the issue of the region’s secession from Spain. Madrid declared the vote illegitimate and refused to recognize its results.

Later, the Catalan Parliament approved a resolution declaring an independent republic – the Spanish authorities responded by applying the 155th article of the constitution, which made it possible to limit the self-government of Catalonia.