The head of NATO warned Norwegian companies against dependence on China. 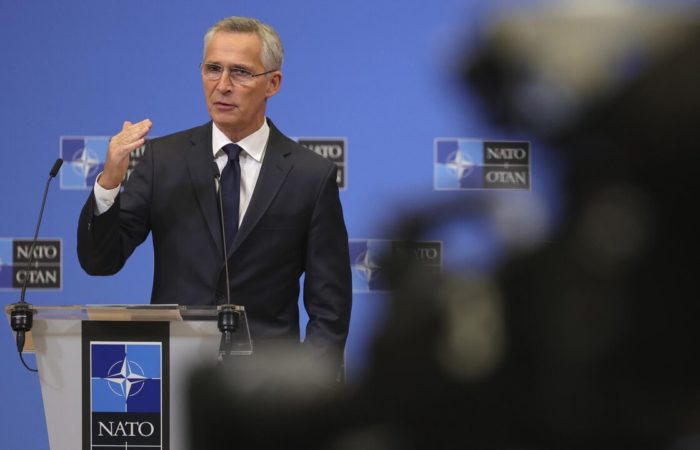 According to the NATO Secretary General, China is challenging the world in many ways, and NATO remains an important institution in turbulent times.

“We must unite in Europe and North America to cope with the challenges and dangers that we face,” Stoltenberg said, adding that “it is dangerous to become economically vulnerable to Russia.”

⠀
As the secretary general of the alliance said, “we should not repeat this mistake in relation to China, to be dependent on goods such as rare minerals, or that they are allowed to control infrastructure, such as the 5G network, or that we share technologies that undermine our own security.”

He called for a balance in trade with China.
Earlier, the Russian Federation and China stated that they are ready to jointly resist the growing external pressure, since the countries are interested in each other’s prosperity.

Earlier, Chinese President Xi Jinping said that Beijing is against the politicization of economic ties, and unleashing trade wars undermines the rules of international trade.