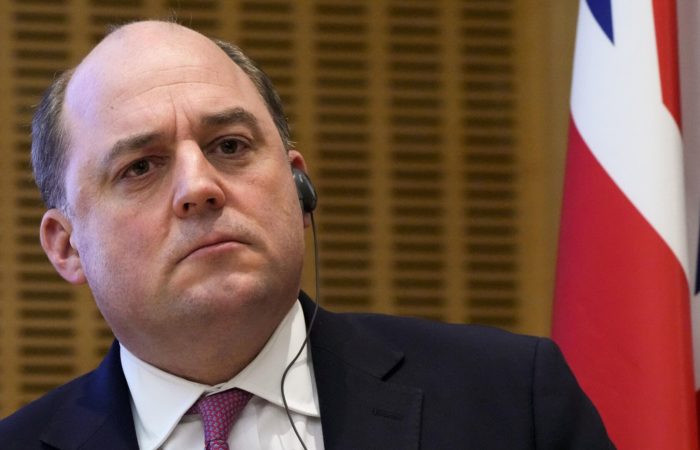 British Defense Secretary Ben Wallace announced that he had decided to supply Ukraine with short-range air defense systems in case the conflict escalated.

According to him, he made this decision to make it even more difficult for Russia to achieve its goals in Ukraine.

“This is not long-range air defense, but it will complicate the task of flying Russian aviation in the city area”, he said.

At the same time, Wallace said that London did not have the opportunity to supply Soviet-made equipment to Kyiv, but promised support to other countries that decide to do so.

“The UK and the US do not have Soviet or Russian equipment, it is simply impossible to do this. But if some country wants to do this, then we will support this by replenishment, protecting their right to do so,” said the head of the British Ministry of Defense.