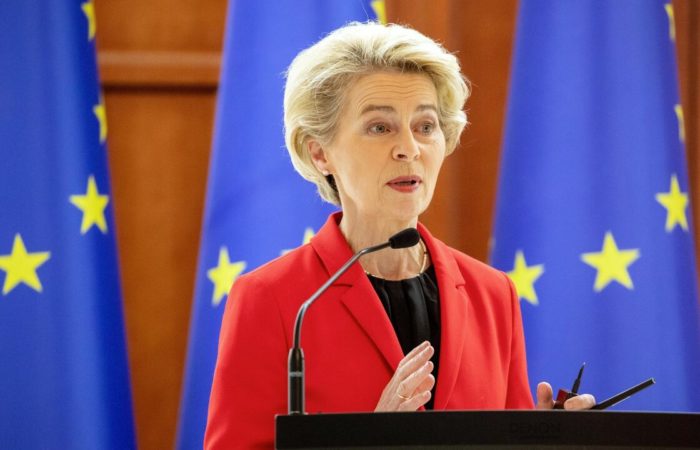 The head of the European Commission, Ursula von der Leyen, in a conversation with Volodymyr Zelensky, promised to intensify EU assistance in restoring energy and heat supplies to the civilian population of Ukraine, according to a press release from the EC.

⠀
We are talking about transformers and generators from Lithuania, Latvia and Romania.

⠀
The EC is also working on the creation of a special hub in Poland, from which it is planned to deliver aid to Ukraine from various states.