The head of the European Council announced the difficulties in adopting new sanctions against Russia. 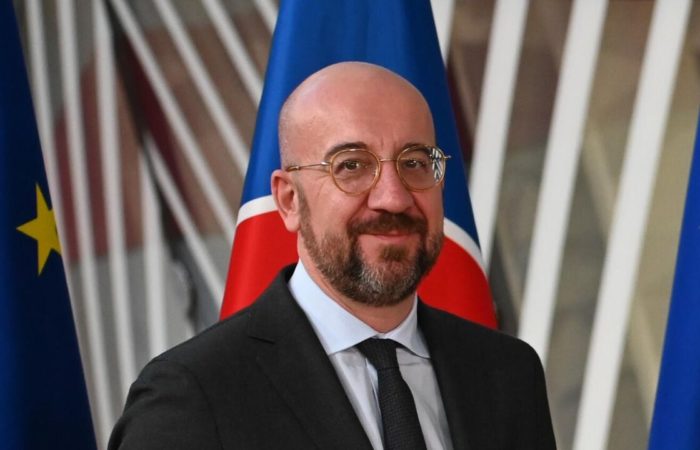 The adoption of further sanctions against Russia will not be easy, admitted the head of the European Council, Charles Michel.

“In Ukraine, they expect us to continue pressure on the Kremlin, with new sanctions packages, even realizing that each of them is more difficult than the previous one. We have the tools, but the next steps will be difficult,” the politician said.

⠀
Last week, during a trip to Kyiv, Michel already told reporters that the adoption of sanctions against Russia is becoming more difficult with each new round.

⠀
As the head of the European Commission, Ursula von der Leyen, reported, the EU is going to introduce the tenth package of restrictions, which will mainly be aimed at closing loopholes in the measures already taken.

A senior European source told journalists in Brussels that the EU has not yet set a date for the tenth package. He confirmed that efforts are focused on preventing circumvention of existing restrictions.