The head of the European Parliament launched the process of depriving two deputies of immunity. 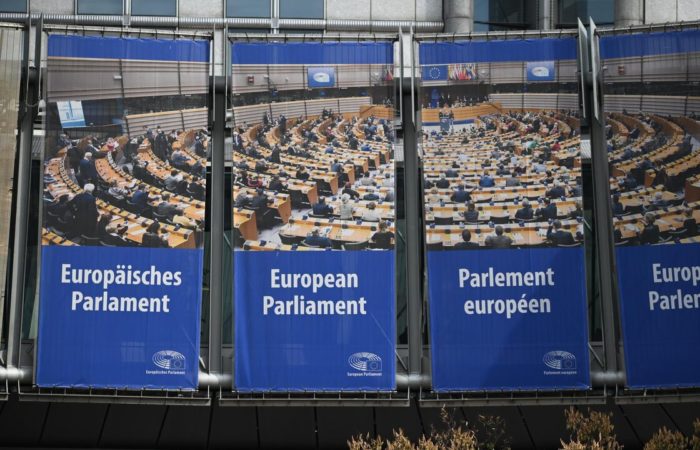 The head of the European Parliament, Roberta Metsola, has initiated an urgent procedure to remove the immunity of two MPs at the request of the Belgian authorities, the EP said in a release.

“President Metsola has launched an urgent procedure to lift the immunity of two MEPs at the request of the Belgian judiciary,” the statement said.

⠀
Metsola will formally submit a request to lift the immunity of members of the EP, whose names are not named in the release, at the next plenary session on January 16. Then the committee of the European Parliament on legal affairs will have to work out its recommendation and put it to a vote at the plenary session, which will make a decision. At the same time, the President of the European Parliament asked all services to give priority to this procedure in order to complete it by February 13.

⠀
In early December, the Belgian police and prosecutors carried out several arrests and searches in Brussels, where the European Parliament is located. The reason was the investigation of suspicions of corruption, which are associated with the holding of the World Cup in Qatar. It was about the possible receipt of “large cash rewards” and “expensive gifts” for supporting the application of this Middle Eastern country.