The head of the French branch of Twitter announced his resignation. 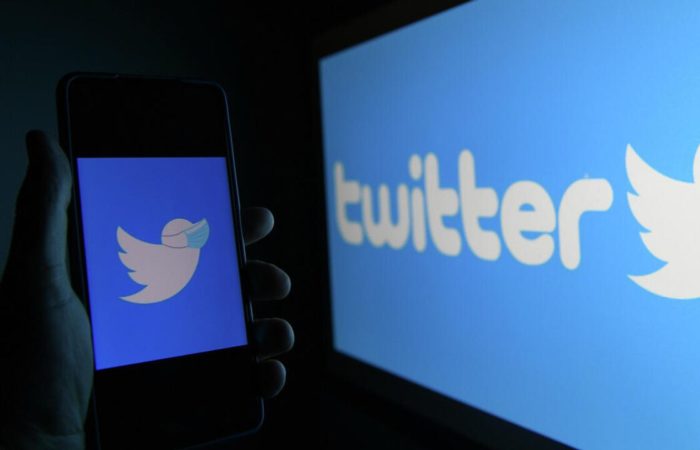 The head of the French branch of Twitter, Damien Viel, announced his resignation after the social network was acquired by American billionaire Elon Musk.

“Goodbye Twitter France. What an adventure! What a team! What a meeting! Thank you all for this incredible and eventful seven years,” Wiel tweeted.

⠀
As Bloomberg notes, the departure of the head of the French branch of the social network came in anticipation of possible new layoffs from Twitter, which could begin on Monday.

Wiel did not explain the reasons for leaving, as well as about how many people will remain to work in the social network branch in France. Prior to Musk’s acquisition of Twitter in October, fewer than 50 people worked there.