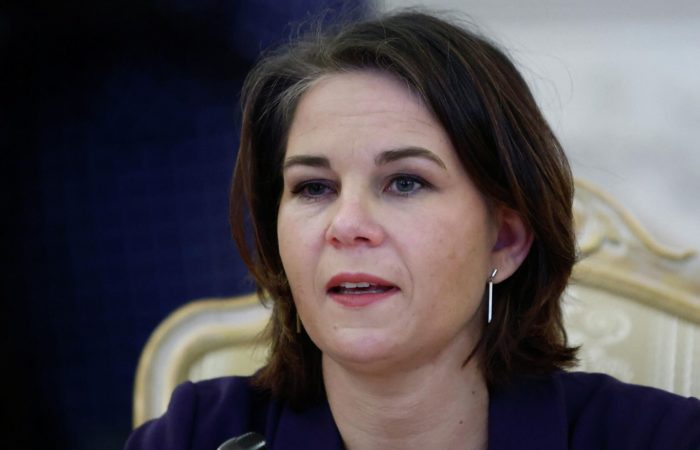 German Foreign Minister Annalena Berbock considers it possible that anti-Russian sanctions can be removed if the military special operation in Ukraine is stopped and troops are withdrawn. However, peace on the terms that Russia puts forward will not bring security to either Ukraine or Europe, the minister believes.

“A ceasefire will be just the first step. It is clear to us that sanctions can only be lifted if Russia withdraws its troops,” Ms Burbock said.

According to her, the everyday order that existed in Europe was “irrevocably destroyed” by the policies of Vladimir Putin. Annalena Burbock said that the EU will not be able to build relations with Russia as it was before. “We will never again be able to rely only on Putin’s promises,” she said.

Earlier, Secretary of State Anthony Blinken spoke about a ceasefire in Ukraine as the most minimal condition for lifting sanctions against Russia. He said that the opinion of the Ukrainian authorities would also be taken into account in the issue of lifting restrictions.

The European Union has already imposed five packages of sanctions against Russia in response to the military special operation in Ukraine. These include an embargo on Russian energy, a ban on European ports and trucks, an asset freeze, and restrictions on Russian financial institutions.