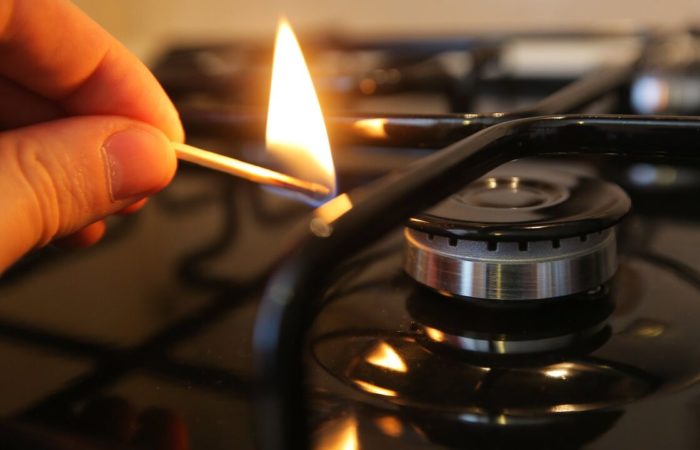 The head of the Federal Grid Agency (German regulator), Klaus Müller, believes that consumers in Germany will be shocked by the upcoming increase in gas prices.

“Many consumers will be shocked when they receive notices in the mail from their electricity suppliers,” Muller said. According to him, because of the situation with the Nord Stream, “it is possible to triple [prices].” “And we can only guess how things will go on,” – continued the head of the agency.

⠀
Muller urged the German authorities to take measures to ease the burden associated with rising energy costs for the country’s citizens.

“Many residents are not able to withstand even the minimum additional load. For them, any increase in gas bills is a threat in an elementary way in everyday life,” he said. “I am sure that the German government will discuss the appropriate response,” Muller added.

⠀
The head of the German regulator, however, noted that “the time has not yet come” to launch the so-called “price adjustment clause” in contracts for the supply of electricity. It would give companies the right to adjust, that is, to actually increase, electricity prices during the duration of the agreements.

“The condition would be that we would officially state a significant reduction in the total volume of imported gas. Servicing the Nord Stream will play an important role in this matter,” Muller said.