The head of the Greek Foreign Ministry refused to get off the plane upon arrival in Tripoli. 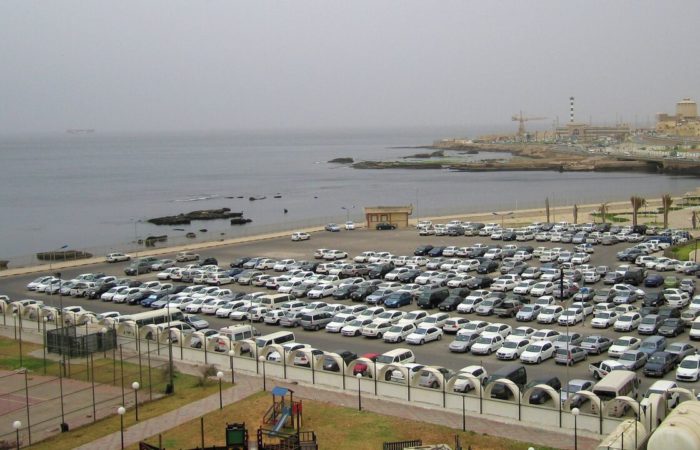 The Libyan Foreign Ministry said on Thursday that Greek Foreign Minister Nikos Dendias, who arrived on an official visit to the capital Tripoli, refused to get off the plane and flew back.

The Libyan Foreign Ministry said it approved the Greek Foreign Minister’s visit to Tripoli on Thursday, “despite Athens’ unbalanced statements regarding Libya’s sovereignty.”

Minister of Foreign Affairs of the government of national unity of Libya, Najla Mankoush, personally expected the minister at the airport on Thursday morning.

“However, an unexpected and outrageous situation occurred: the minister refused to leave the plane and returned to where he came from, without explaining the reasons,” the Arab country’s Foreign Ministry said in a statement.

⠀
The Libyan Foreign Ministry noted that it condemns such behavior, and promised to take appropriate measures.

⠀
Dendias was expected to visit eastern Libya on Thursday, where he will hold talks on strengthening cooperation with Speaker of the House of Representatives Akila Saleh and other Libyan officials.

⠀
Previously, Dendias announced his intention to delimit the exclusive economic zones between Greece and Libya as soon as an elected government appears in Libya.

Greece does not recognize the agreement signed by Turkey with the government of Tripoli.