The head of the Iranian diplomatic mission in London was summoned to the British Foreign Office amid protests. 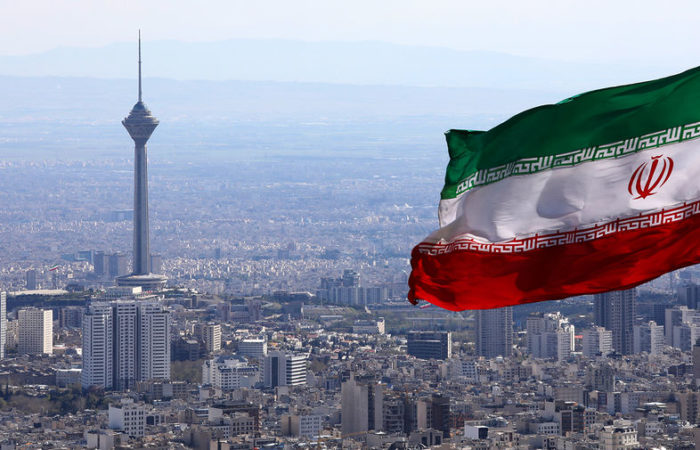 The meeting with the head of the Iranian diplomatic mission was held by the director of the Department of the Middle East of the Foreign Ministry of the United Kingdom, Vijay Rangarajan, who pointed out the need for a “full and transparent” investigation into the death of 22-year-old Mahsa Amini. The British diplomat also urged the Iranian authorities to “respect the right to peaceful assembly” and “to release the unjustly detained protesters.”

“The violence against protesters in Iran by the security services is truly shocking. Today we made our position clear to the Iranian authorities: instead of blaming external actors for the unrest, they should take responsibility for their actions and listen to the concerns of the people. We will continue work with our partners to hold the Iranian authorities accountable for gross violations of human rights,” said James Cleverly, head of the Foreign Office.

In recent days, there have been unrest in various cities of Iran after the funeral of 22-year-old Mahsa Amini. According to the official version, this Kurdish girl was detained by the vice police because of the incorrect wearing of a headscarf. During interrogation, she suffered a heart attack from which she died. However, information was circulated on social media that Amini had been beaten by the police.

The rioters attacked policemen and members of the Basij militia, desecrated the Koran, set fire to mosques and government buildings, attacked women in hijabs, set fire to ambulances and gas stations. In various cities of Iran, participants and organizers of the unrest are being arrested, cold and firearms are confiscated from them.