The head of the Ministry of Defense of Belarus admitted the threat of inciting a conflict in the country. 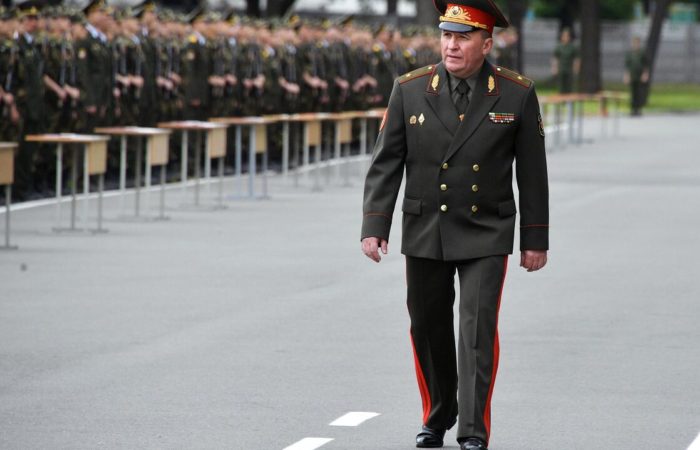 The head of the Belarusian Defense Ministry, Viktor Khrenin, said that the threat of inciting an internal conflict in the country with further external interference from the West is not ruled out.

“There will remain the possibility that Western decision-making centers, primarily the United States and NATO, will use forceful methods to achieve their goals. In proportion to the growth of Western pressure on Russia in order to defeat it and erase it from the political map of the world, the level of military danger in Belarus will tend to increase. It is impossible to exclude the emergence of a real threat of inciting an internal conflict in Belarus with further external interference in its resolution by the West, from the territory of Poland, Lithuania, Latvia and Ukraine,” Khrenin said.