The head of the Ministry of Internal Affairs of Moldova accused the opposition of ties with Russia. 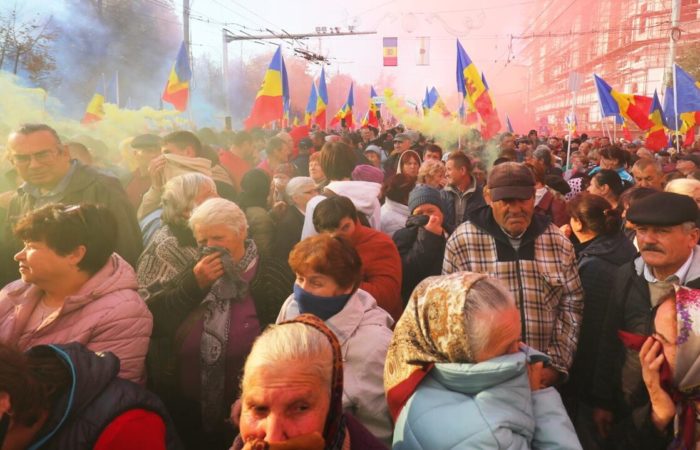 Moldovan Interior Minister Anna Revenko accused the protesting Shor party of destabilizing the situation in the country and allegedly having links with Russia.

Last Friday, employees of the anti-corruption prosecutor’s office of Moldova conducted searches in the regional offices of the Shor party, eight people were detained. The opposition called these actions political persecution by President Maia Sandu and the ruling Action and Solidarity party.

“The so-called protests are planned actions against society and politicians in order to provoke destabilization and change the democratic course,” Revenko said.

⠀
According to her, during the searches, “evidence was collected confirming that these activists hired citizens to participate in the protests, organized their transportation.” She claims that “powers in Moscow” allegedly stand behind this.