The head of the Polish Foreign Ministry explained the demand for reparations from Germany. 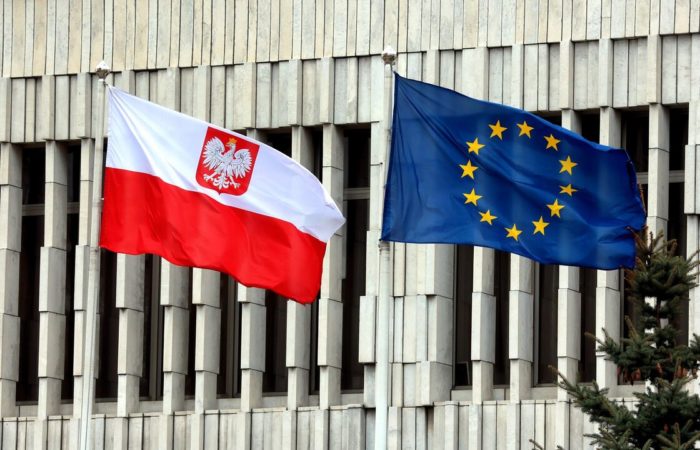 “Poland and Germany have a chance together to create an example of overcoming the traumas resulting from imperial politics, territorial and material looting and attempts to colonize and exterminate entire peoples. Polish society still feels the trauma of the German armed attack in 1939, the German occupation, as well as its negative consequences for social capital, economic potential and national heritage,” Rau said.

According to him, this prevents countries from developing their relations. “This limits and stops opportunities for further development and deepening of Polish-German relations,” the Polish minister said.

⠀
He recalled that on Monday he signed a corresponding note to the German authorities.

“The time has come to deal with this problem, so the government that I represent yesterday turned to the government of Germany with a statement on the resolution of this problem, as well as a fair and complete material and legal settlement of the damage and losses suffered by the Poles and the Polish state as a result of the Second world war,” Rau said.

⠀
“We look forward to good cooperation in this area with the German government, which should set a positive example of overcoming the consequences of the illegal use of violence in international relations,” he concluded.

⠀
At the same time, the Polish minister is convinced that Germany’s position on the issue of reparations is “known” to Poland, but may change.

“I am convinced that the position of the German government will evolve as a result of the dialogue, if only because no one in Germany and Poland can indicate a moral system or a system of law and order in which the criminal could himself and exclusively determine the extent of his guilt and the time of his responsibility” , – he said.

⠀
Earlier, the Polish authorities said they were demanding 6.2 trillion złoty (about $1.3 trillion) from Germany in reparations for damages from World War II. The German government has repeatedly stated that they do not intend to make payments to Poland: in Berlin they believe that they have already paid quite large reparations, and there is no reason to doubt Poland’s refusal of reparations in 1953.