The head of the Romanian Foreign Ministry does not see a threat to Moldova from Russia. 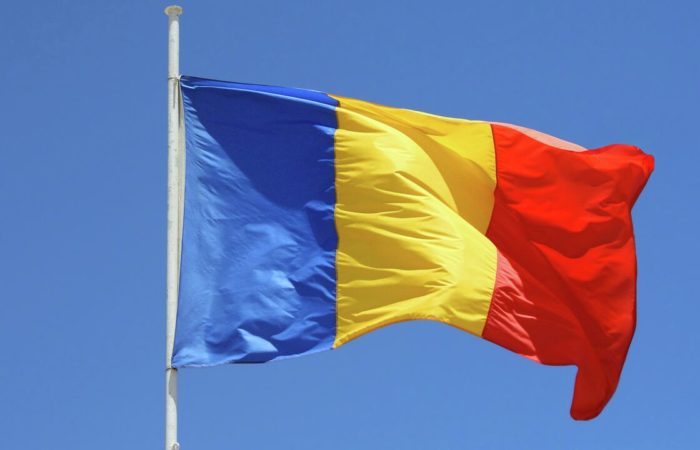 Romanian Foreign Minister Bogdan Addresscu said he sees no threat of a possible “attack” on Moldova by Russia.

⠀
Earlier on Monday, the head of the information and security service of Moldova, Alexander Mustiata, said that the Russian Federation allegedly plans to invade the territory of the republic in early 2023, including to use weapons from warehouses in Kolbasna.

“I do not think that there is such a risk for Moldova, if necessary, Romania will provide assistance to Moldova, but I would not like to discuss hypothetical situations,” Addresscu said in response to a request from journalists to comment on the fears of Chisinau’s special services.

The ammunition depot in the Transnistrian village of Kolbasna, located near the border with Ukraine, is one of the largest in Europe. On the territory of Transnistria, there is an operational group of Russian troops, which is the successor to the 14th combined arms army, which, after the collapse of the USSR, was transferred under the jurisdiction of Russia.

The main tasks of the task force are a peacekeeping mission and the protection of ammunition depots. During a visit to Moldova in 2019, Russian Defense Minister Sergei Shoigu took the initiative to remove or eliminate ammunition from warehouses in Pridnestrovie. However, the parties have not begun to develop a joint plan.

⠀
Transnistria, 60% of whose inhabitants are Russians and Ukrainians, sought secession from Moldova even before the collapse of the USSR, fearing that on the wave of nationalism, Moldova would join Romania. In 1992, after a failed attempt by the Moldovan authorities to solve the problem by force, Transnistria became virtually a territory not controlled by Chisinau.