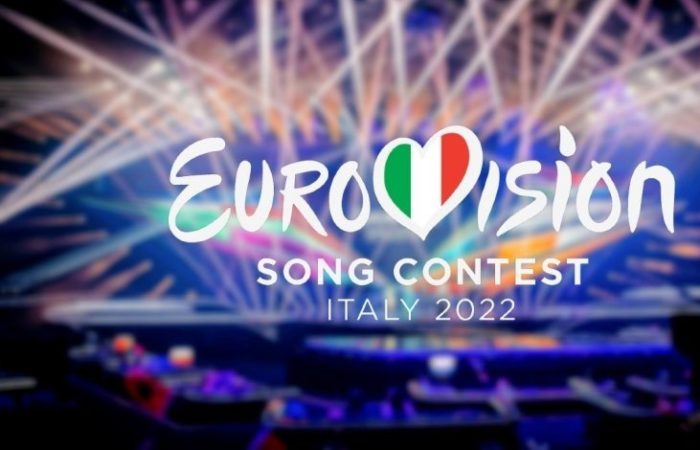 ⠀
According to him, the song contest needs to be rebooted so that only the votes of the audience influence the result, because the judges politicize their scores.

⠀
“I would like to see a complete reboot of Eurovision, perhaps based only on the votes of the audience, because this political division of voices that we have seen for years has nothing to do with artistic performance. Let’s use every means to declare the need for a fundamental reform of Eurovision,” the minister said.

⠀
He also noted that the organizers of Eurovision redistributed the scores given by the Romanian jury and gave 12 points to Ukraine instead of Moldova.

⠀
The Kalush Orchestra with the song Stefania won the Eurovision final, which took place in Turin, Italy. The musicians scored 631 points – at the end of their performance, one of the band members asked for help to Ukraine and violated the competition rule on the prohibition of political statements.