The head of the Serbian Interior Ministry announced the introduction of the “first package of sanctions” against Belgrade. 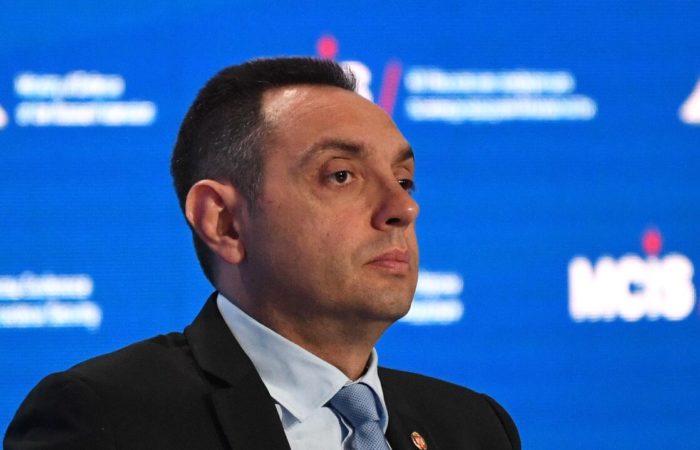 The representative of the Czech Republic to the EU, Edita Hrda, said on Wednesday that the permanent representatives of the EU countries have agreed on new sanctions against Russia, and the technical procedure for finalizing has been launched. Sanctions, according to the European Commission’s proposal published earlier, will include a legislative framework for setting a ceiling on prices for Russian oil.

⠀
The package of measures was actively supported by Croatia, where the port of Omišalj is located on the island of Krk in the Adriatic Sea with a terminal for receiving tankers with oil and oil products. From there, the oil is sent via a pipeline to Serbia for processing at the plant of the Oil Industry of Serbia (NIS), which is 56.15% owned by the companies of the Gazprom group. The state-owned operator of the JANAF oil pipeline in Croatia announced on April 22 that it would continue to supply raw materials to NIS after being withdrawn from the EU sanctions package. In January, NIS signed a new annual contract with JANAF for the supply of 3.2 million tons of crude oil.

“The EU once again proved that it is a club of countries that had divisions near Stalingrad and the only consistency of its policy is revenge on free peoples. At the initiative of the notorious Croatia, Serbia is forbidden to import Russian oil through the Adriatic oil pipeline, while Bulgaria is not banned,” the press quoted services of the Ministry of Internal Affairs Vulina.