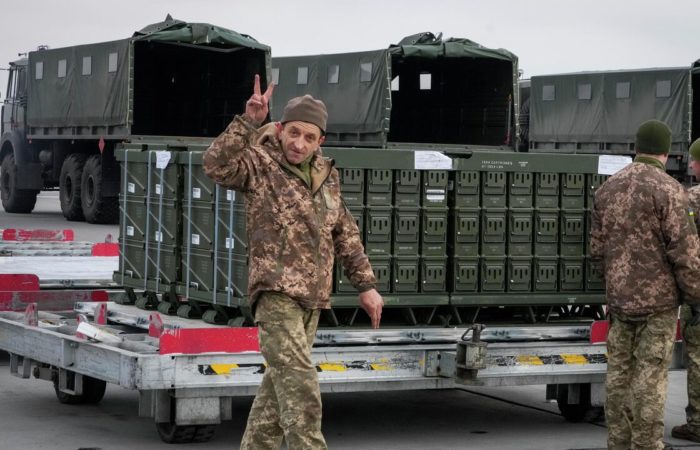 According to a statement released after the conversation, the heads of the defense departments of the two countries “discussed joint efforts to support Ukraine and strengthen security on NATO’s eastern flank.”