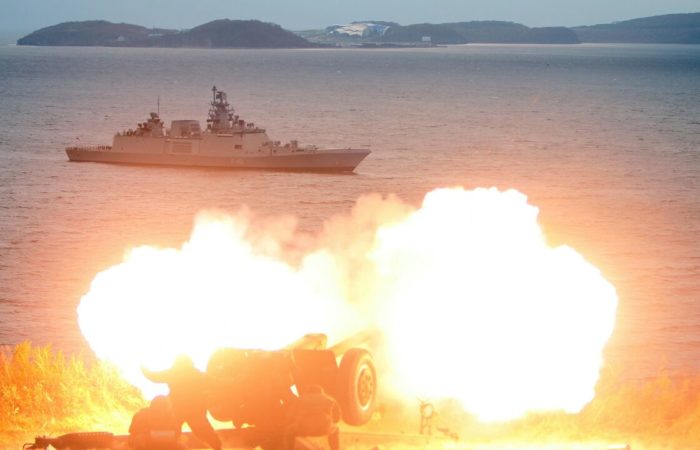 The Indian Navy has launched the largest military exercise TROPEX-23 in the Indian Ocean region, the Indian Defense Ministry said.

The TROPEX operational level exercises are held every two years, not only all units of the Indian Navy, but also the Indian Army, Air Force and Coast Guard take part in them.

“TROPEX 23 is being held for three months from January to March 2023. As part of the exercise, all surface combatants of the Indian Navy, including destroyers, frigates, corvettes, as well as submarines and aircraft, undergo complex maritime operational deployments to test and refine the concept of operations Navy, including operational logistics and interaction with other services,” the Defense Ministry said.

⠀
The ministry noted that “the scale and complexity of these exercises, which have grown over the years, provide an opportunity to test the combat readiness of the combined fleets of the Indian Navy for operations in the face of multiple threats.”