The Iraqi parliament elected Abdullatif Rashid as the country’s president. 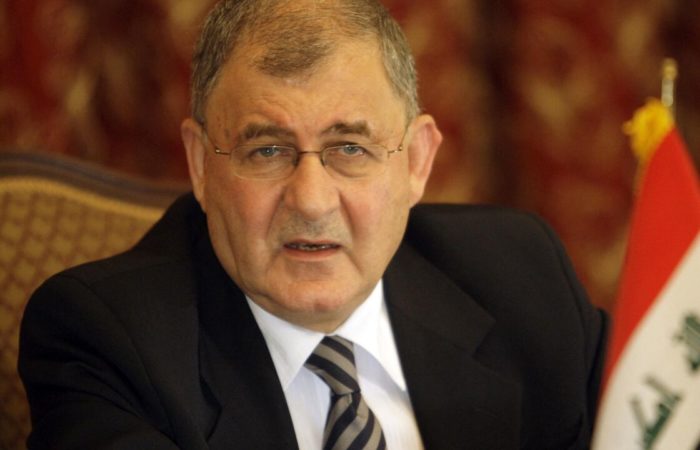 Deputies of the Iraqi parliament on Thursday by a majority vote elected 78-year-old Abdullatif Rashid as the country’s new president, follows from the voting results.

The President was elected only on the fourth attempt in eight months.

⠀
In the first round of elections at a meeting on Thursday, Rashid won 157 votes of deputies, Saleh – 99. 277 parliamentarians took part in the meeting. In view of the fact that no candidate could get two-thirds of the votes of the deputies, a second round was announced.

By the second round, 269 deputies were present in the hall due to a boycott by one of the blocs. Rashid received 162 votes, Saleh – 99. Eight ballots were invalidated.

Rashid is 78 years old, he was an ardent opponent of Saddam Hussein’s regime, from 2003 to 2010 he headed the Ministry of Water Resources, and since 2010 he has been a senior adviser to the President of Iraq. He is married with two sons and a daughter and speaks Arabic, Kurdish and English.

Under Iraqi law, the parliament elects the head of state by a two-thirds majority. Early parliamentary elections were held in Iraq on October 10, 2021. The parliament of the new convocation in February and March, due to the lack of a quorum, failed three times to elect a new president, who should give a mandate to the largest coalition in parliament to form a government. The last meeting of the parliament on the presidential elections, held on March 30, was completed without a new date for voting.