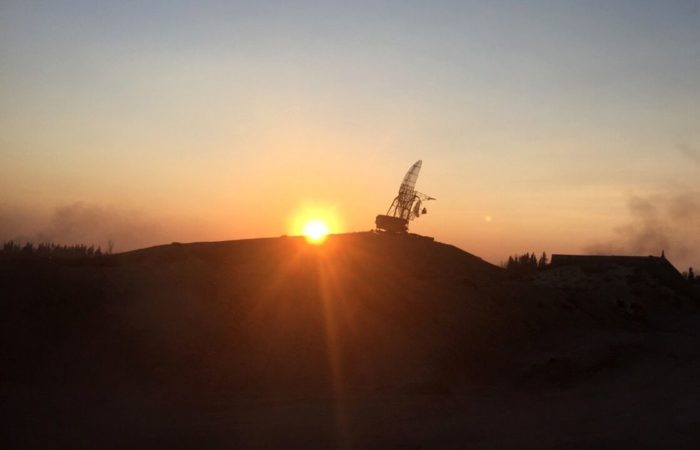 Israeli Air Force aircraft hit the radar station of the Syrian Armed Forces and the runway of the Dimas airport, said Major General Oleg Yegorov, deputy head of the Russian Center for the Reconciliation of Warring Parties in the Arab Republic.

⠀
It is added that there are no casualties among the personnel.