The Israeli military shot down a Hamas drone. 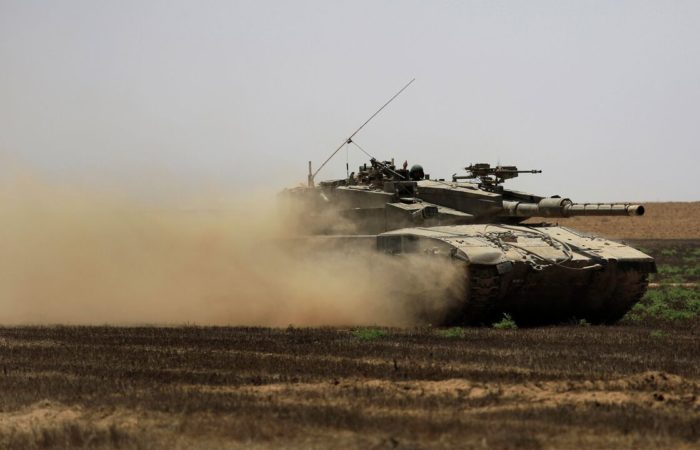 The Israeli military shot down a Hamas drone that was trying to enter Israel from the Gaza Strip, the army press service said.

“Some time ago, Israel Defense Forces soldiers spotted a drone belonging to the terrorist organization Hamas, which was trying to enter Israel through the security fence from the northern part of the Gaza Strip,” the statement said.

⠀
The drone was under the supervision of the Israeli army throughout the incident and did not cross Israeli territory.