The Italian Air Force reported an alarm in Poland due to Russian aircraft. 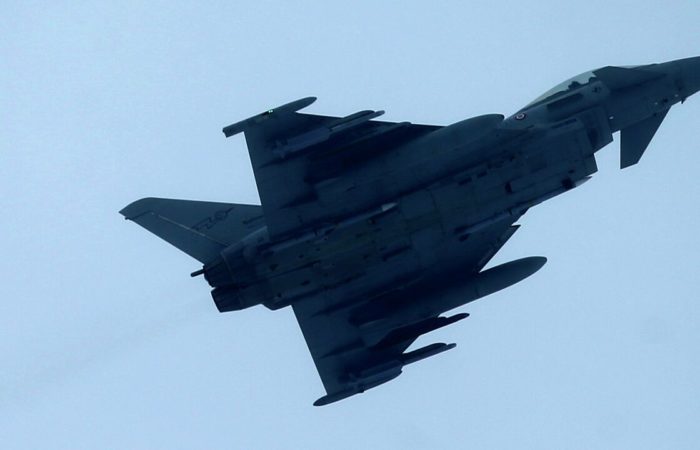 “Another take-off for the Eurofighter of the Italian Air Force participating in a patrol mission in Poland. The alarm has been raised due to Russian aircraft near the Polish border,” the message says.

On Tuesday, the Italian Air Force also reported that fighter jets had taken off in Poland to intercept three Russian planes “near NATO’s northeastern border.”